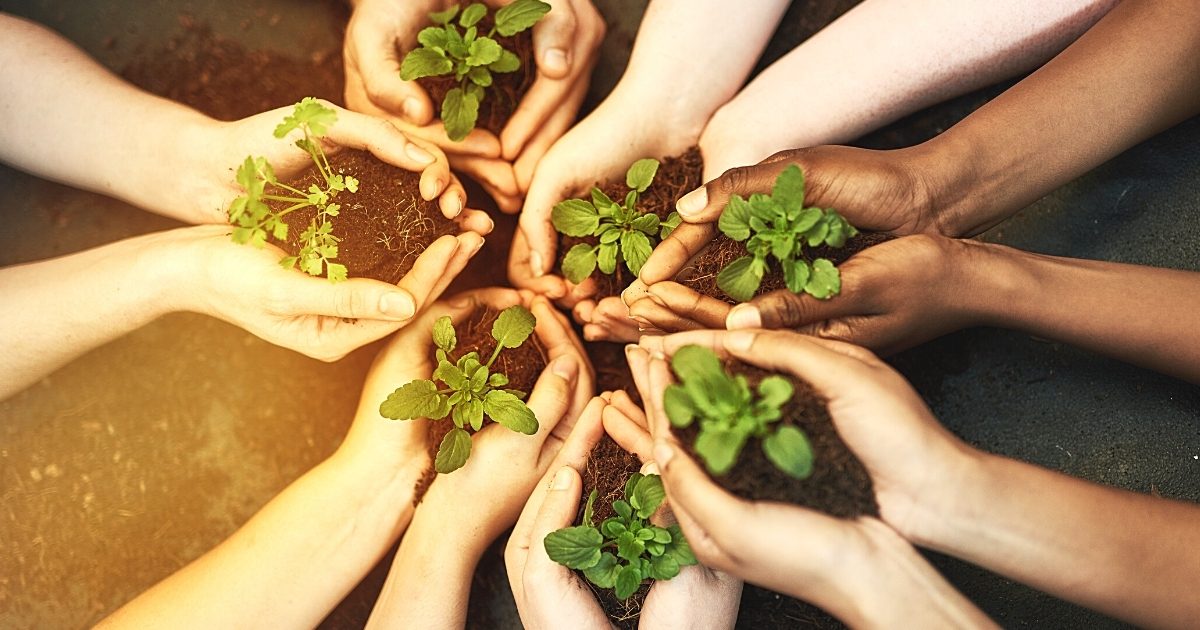 I have found myself really drawing inward and just feeling a need to be quiet during these times. All the turbulence we are seeing is all part of the dissolution of life as we know it.

Protesting is so important to express our cries for justice, fairness, equality, and kindness. I had my years of being a passionate protester. My health no longer supports that kind of action in the world.

But I fully believe in the Medicine for the Earth and Healing with Spiritual Light work. Shamanism provides every tool and all the guidance we need to find our flow, what we are called to do and change, and the importance of keeping up our ceremonies.

We are all being pushed to the wall to do our spiritual work and focus on it completely.

I am spending as much time as possible in silence, holding space for the collective, and doing the spiritual work I have been teaching over the decades. I am amazed at the deep levels of silence I am being called to.

What does break my heart is to see the division in the spiritual community growing. I have actually been talking about this division for forty years, and I am watching the limits of the division stretch so much there might not be a point of return. We might simply dissolve into different dimensions of how we see and live spiritual work. There are so many different perspectives on life when you look out of the eyes of Spirit while so many are still looking out of the eyes of ego.

I choose to stay on the path that brings me to the levels of consciousness I have been reaching for with my ceremonial and transfiguration work.

With the last few online courses I taught for the Shift Network I really did step out of some unhealthy fields of energy, and I am building new radiant fields to step into with my practices.

About a year ago I invited our circle to share inspirational stories. Here is one that Nancy shared with me. I asked her permission to share it with you. I love the part about “you got the story wrong……”

The drumming group, met via zoom last night and I had a lovely journey that I wanted to share with you. It seemed to continue from an image I received late last year of standing, looking into a huge wave that had paused before breaking, and being told to look through the wave.

This journey began with a large group of people – I think representing all people – laying on our backs on the ground. “Yes, the wave has hit,” I was told. We were not hurt, just flattened and our bodies were arranged geometrically (It reminded me of the pattern of synchronized swimmers, or the June Tailor Dancers viewed from above in their formations). Slowly, we settled into the ground beneath us until our chests were at ground level.

As we lay there, the water began to move gently around us, to soothe us. The sun shone down on us to warm us and nourish us. I began to see a sprout growing out from my heart and thought it was a message of us each having something new that would emerge but was told to be patient.

Over the next few minutes. sprouts began to emerge from our finger and toes, mouths and throats, foreheads and bellies. Though they were very small, every person knew that some were fruit trees and other conifers, some were vegetables and others flowers, and still other grasses and clovers… Each sprout carried its own fulfillment and would in time grow and ripen.

Then the message came. “You have the story wrong. You think that you were placed in The Garden, and then you were forced to leave it behind. You ARE the Garden. From your being emerges the flourishing of the Earth. You are the soil through which creation brings forth new life. Earth sustains you all.

It was an amazing experience of deeper connection with the Earth and All Living Beings than I have ever had before.  I knew that you would enjoy hearing about it.

As I do ceremonies of honorable closure, I am lifted by witnessing the beauty and blessing of each life as it lifts from Earth to return to the Source of Light and Life. I have begun adding at the end of the ritual an expression of deep gratitude to all the living beings who are willing to remain here during these difficult times. I am so grateful that you remain with us. Your presence here is wondrous encouragement and wisdom.”

The full moon is July 5. This is a time where we can really contribute to healing our collective and bringing light into the darkness. But the work will not be successful if you work from your mind versus the deepest reaches of your soul and spirit. Please do your preparation work to move your ego out of the way. Your spirit is pure radiant light with the power to transform everything your light touches. So, shine your light within and throughout this great Earth!

If you are a new reader of The Transmutation News please read Creating a Human Web of Light as well as How to Prepare for Ceremonial Work on the homepage.

Back to Shaman Resources
FacebookTwitterLinkedIn